Spectators who attended the premiere performances of the new season of the Lithuanian National Opera and Ballet Theater (LNTOB) were able to get acquainted with the theater’s unusual innovation.

Now, when buying tickets for LNTOB performances, you can reserve a seat in a special electronic box, in which, against the rules of the theater! – The use of smartphones that work in silent mode or other similar devices will be allowed.

Viewers will also be able to purchase electronic versions of the performance programs which, unlike paper ones, will cost less and will not take up space at home.

As explained by the head of the theater’s advertising service, Justina Ignataviciene, the connection of the theater with the public was corrected during the quarantine period, when the performances were interrupted, when the management decided to facilitate remote access to the public to the theater. An important part of the actions of the LNTOB has been transferred to the virtual space.

The idea of ​​electronic programs in the world is not new. It is of particular relevance today, if we talk about the ecology of our life, the conservation of natural resources. Older viewers often complain: the shows are beautiful, it’s a shame to throw them away, but there’s nowhere to store them…

The LNTOB theater programs are like a beautiful memory that is nice to have, they are very well published. But those viewers who just want to read about the plot of the play and know which performer is performing that night, will now be able to use electronic programs that are cheaper and, of course, more environmentally friendly.

By purchasing such a program, you will receive a card with a QR code, by scanning it you will be able to store the information received for as long as you need. 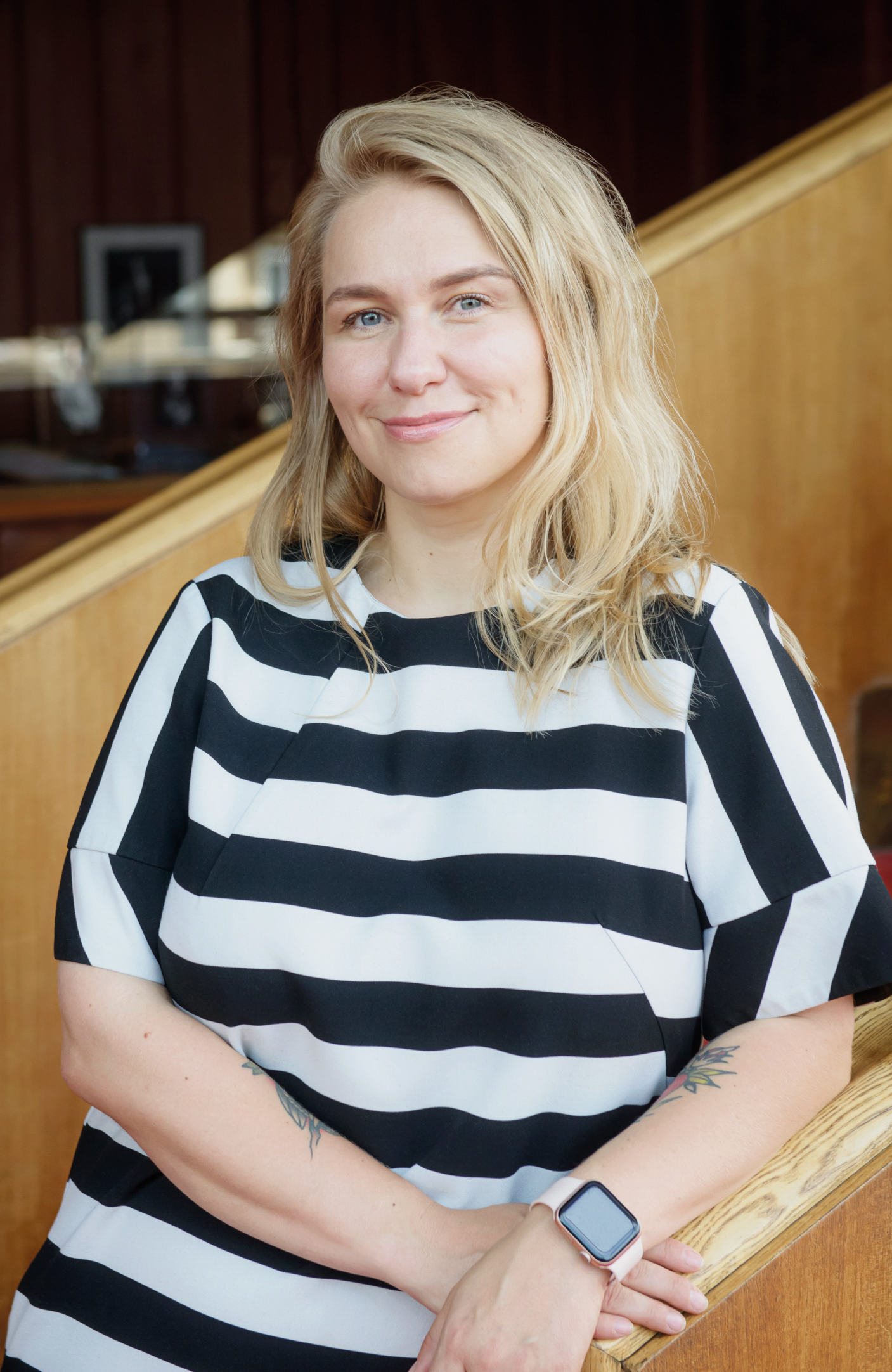 The management of the LNTOB expects that gradually the choice of viewers will stop more and more on the electronic version, and the time will come when there will be no program on paper.

And yet, the biggest surprise of the LNTOB this season is the electronic box, where you don’t have to turn off or hide your mobile phones. Sure, with certain conditions. One of them is that the sound and vibration functions should be turned off, the screen lighting should also be reduced to the maximum so as not to distract you or the neighbors of the place.

By the way, those sitting in the electronic box will not have to rush to read the transcription of the text they sing on the illuminated panel in the theater room: they can also read it on their mobile phones. This will allow even those who know nothing of the work presented to enjoy the music and the stage show more freely. 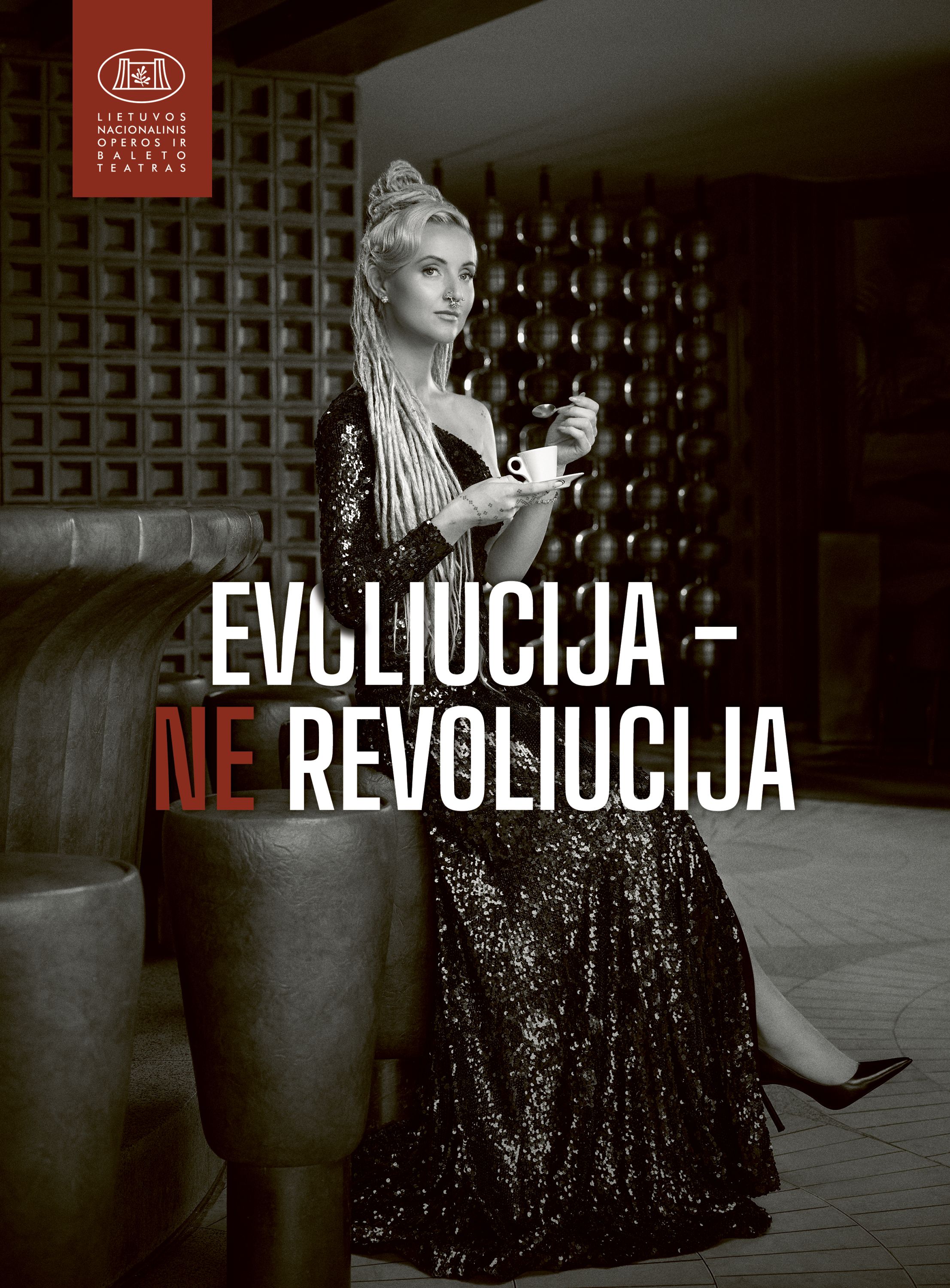