The place of the Tula region was named in the “National environmental rating” of the regions of the Russian Federation according to the results of the summer of 2022. This is reported by the public organization “Green Patrol” of all Russia.

The ranking reflects developments in the field of ecology in all regions of Russia from June 1 to August 31, 2022. According to the results of last summer, the absolute leader is the Tambov region. In addition, the top ten included: Belgorod Region, Altai Republic, Kursk Region, Moscow City, Chukotka Autonomous District, Altai Territory, Kostroma Region, Chuvash Republic and Chechen Republic . 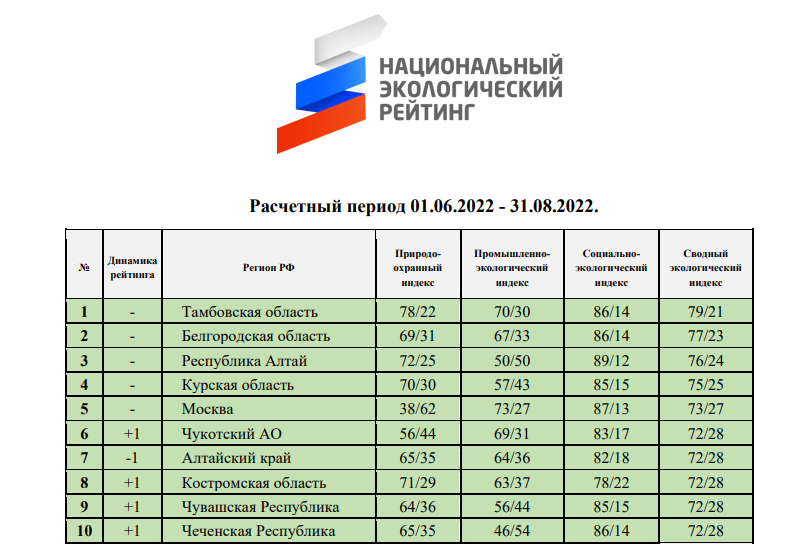 The rating is calculated by the Information and Analysis System (IAS) based on 21 indicators in three main areas: 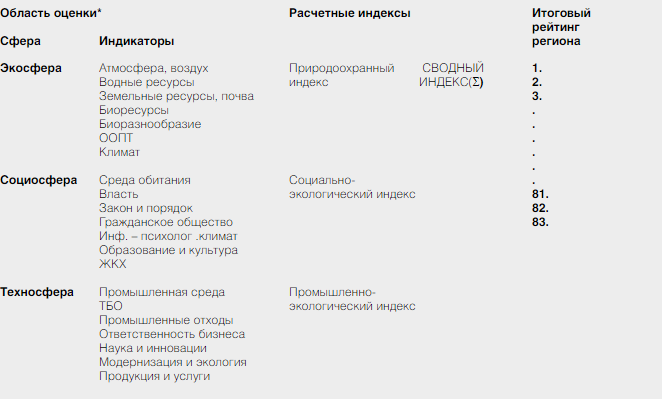 A detailed description of each element of the study can be found on the official website of the public organization. Also, on the page with calculations for the Tula region, there is a decoding of the indicators. For example, a “minus” appeared in the habitat assessment due to the fact that the region began to check the fact that summer houses were flooded with sewage:

Brief information on the ecological status of the Tula region is presented in the table:

In the ecological classification of the Central Federal Districts, the Tula region ranks second to last, 17th: 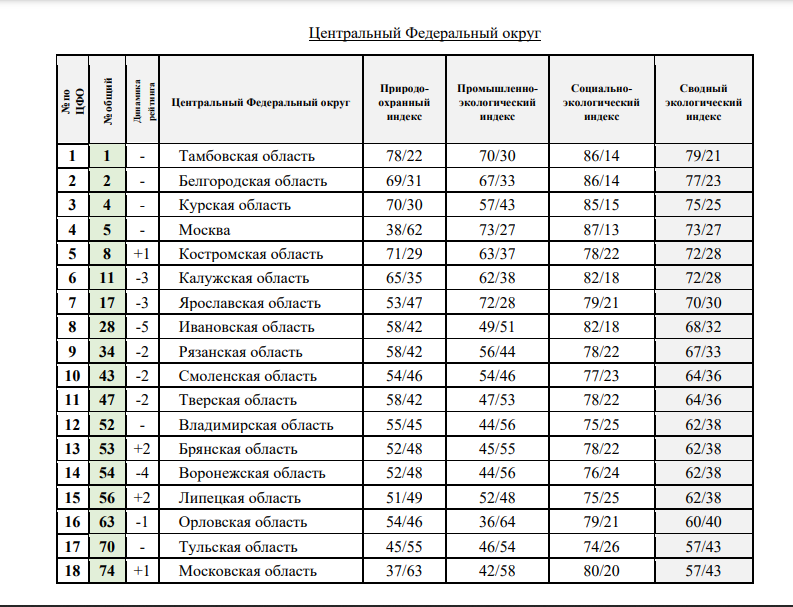