The proposal must include the complete technical documentation necessary for the calculation of the work. The companies are expected to respond in December. Fermi Energia will make the final choice of reactor technology in February 2023. Fermi Energia’s international partners and shareholders have prepared a detailed tender. The technology selection criterion will be the preparation of the technology for implementation, the construction of a model station, the economic competitiveness and the participation of Estonian companies in the supply chain of components. A contract will be made with the company that presented the best offer for the development of a preliminary work project.

“We started the technology selection in 2019, comparing at that time all the credible companies developing new nuclear reactors. At that time there were several dozen of them in the world. Some of them turned out to be more successful, and from the successful, in turn, we have to choose the most suitable for the conditions in Estonia, our electricity grids, and also take into account the final price of electricity generated for the consumer.The three small reactor manufacturers participating in the tender have started formal procedures for obtaining building permits from the regulators of the large countries. The first reactors of this type will be built and produce electricity by the end of this decade. For the construction in Estonia, it is reasonable to choose the best new generation reactor technology, which has already been proven,” explained Kalev Kallemets, CEO of Fermi Energia. 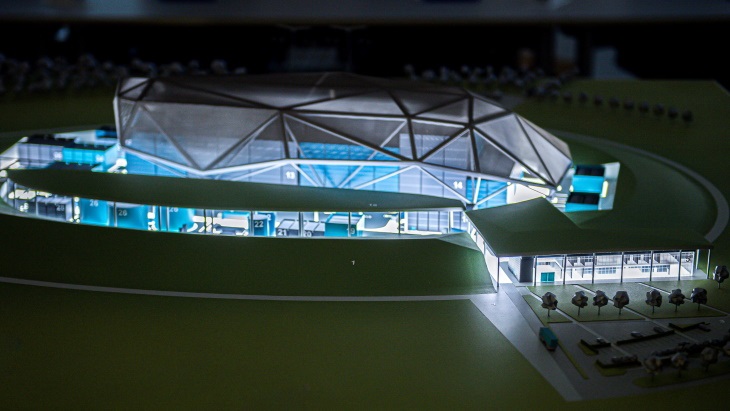 Fermi Energia plans to build a small new generation reactor in Estonia to ensure electricity generation regardless of weather conditions at a long-term fixed price of EUR 55/MWh. The cost of building a small reactor with standardized factory-made components is much lower than in the large nuclear power plants built so far. Short construction times help reduce the risk of delays and associated costs. “Compared to long-term fixed price contracts offered to private and industrial consumers in the Baltic market, electricity produced by a small reactor is many times more affordable. We want to offer it to those consumers with whom we have fixed contracts”, added Kallemets.

“NuScale and GE Hitachi are US government-funded companies. The British government has invested 210 million pounds to develop the Rolls-Royce small modular reactor. In recent years, the three companies have reached design maturity, which gives confidence in the project feasibility. Bringing a new generation of small reactors to market also gives Fermi Energia the opportunity to advance technology selection at a faster pace than expected,” explained Fermi Energia CTO Marty Yeltsov. 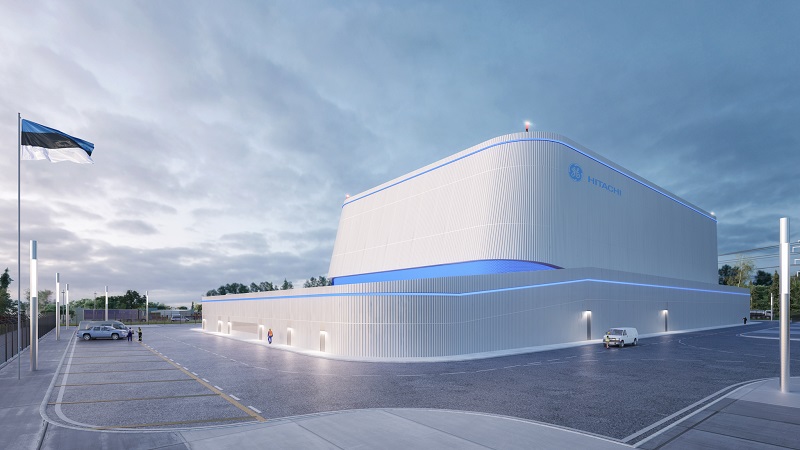 Earlier, the portal Tribuna.ee wrote about another failure at the Olkiluoto-3 nuclear power plant, located in neighboring Finland. The original plan was for the third Olkiluoto reactor to be ready as early as 2009, but construction took 12 and a half years more and cost 11 billion euros, 8 billion euros more than estimated at the design stage. Half of this amount was paid by the Finnish nuclear power company Teollisuuden Voima (TVO). The coverage of the second half of the amount is for the industrial groups involved in the construction of the plant, as compensation for the delay in construction. These are the French company Areva and the German industrial giant Siemens.